San Bernardino, CA…A murder suicide has left two adults deceased and two students injured this morning at North Park Elementary School. From the San Bernardino Police Department..”Two adults are deceased in a classroom, believed to be a murder suicide. We believe the suspect is down and there’s no further threat.” From the school and their […] 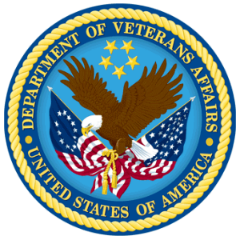 Washington, DC…Today, following the U.S. Senate’s passage by unanimous consent this week, the U.S. House of Representatives passed legislation that extends the Veterans Choice Program (VCP) until the funding dedicated to the program is exhausted. The VCP is a critical program that increases access to care for millions of Veterans. Without this legislation, the ability […] 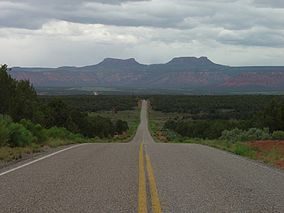 Washington, DC…In recent weeks, Washington D.C. has speculated on rumors of a forthcoming Executive Order from President Trump detailing his authorities under the Antiquities Act of 1906. An upcoming Executive Order could revoke some, if not all, of the Bears Ears National Monument designation. The Bears Ears National Monument was controversially designated by President Obama […]

Sacramento, CA…Late last night, the Legislature passed Senate Bill 1 by Senator Jim Beall (D-San Jose), a 10-year, $52 billion transportation plan, the largest overhaul of transportation funding in the state in more than 25 years. The Senate voted 27-11, and the Assembly voted 54-26 – the bare minimum two-thirds margins required for a tax […] 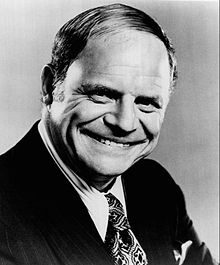 Los Angeles, CA…Donald Jay “Don” Rickles, May 8, 1926 – April 4, 2017 was an American stand-up comedian and actor. Best known as an insult comic, he is also an actor, playing both comedic and dramatic roles on film. He received widespread exposure as a frequent guest on The Tonight Show Starring Johnny Carson and […] 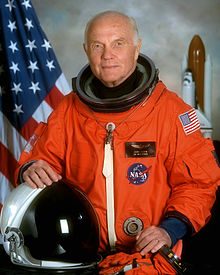 “It has been my observation that the happiest of people, the vibrant doers of the world, are almost always those who are using – who are putting into play, calling upon, depending upon-the greatest number of their God-given talents and capabilities.” John Glenn A Proclamation by President Donald J. Trump Honoring the Memory of John […] 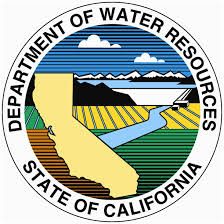 Sacramento, CA…– With every monthly measurement of the California snowpack this winter, the state’s rebound from the previous five years of drought becomes more evident. Today’s electronic readings from 95 sites in the Sierra Nevada show an average statewide snow water equivalent (SWE) of 45.8 inches, or 164 percent of the historical average for March […] 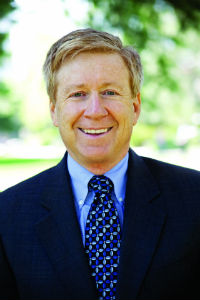 Sacramento, CA…Board of Equalization Vice Chair George Runner issued the following statement regarding a deal reached by Democrats to raise the state excise tax on gasoline and increase vehicle registration fees: “Leave it to elite, cosmopolitan Democrats to try and raise the gas tax on working-class and poor Californians who must travel further distances to […]