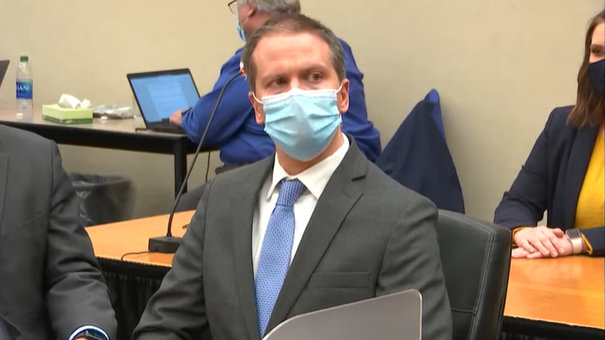 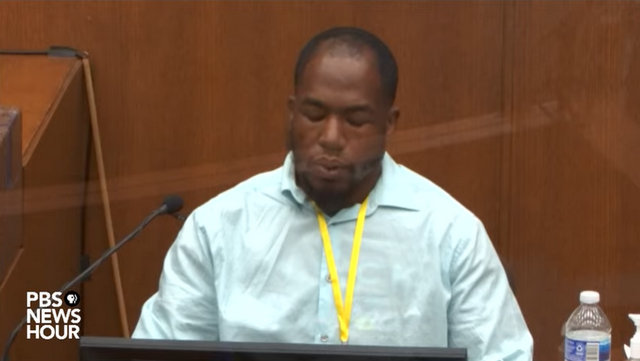 Boulder, CO…From the Boulder Police Dept…”Chief: Our hearts go out to all families impacted. There are 10 fatalities. She identified slain Police Officer Eric Talley, who was one of the first on the scene. She calls officer’s actions “heroic.” 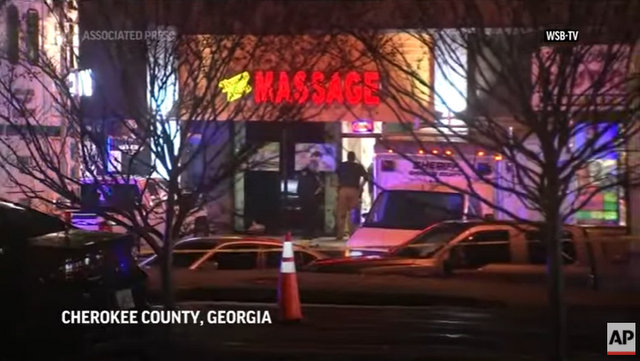 Atlanta, GA…(AP) — A white man accused of killing eight people, most of whom were of Asian descent, at massage parlors in the Atlanta area told police the attack was not racially motivated and that he potentially had a “sexual addiction,” officials said Wednesday. Still, authorities said they were investigating whether the deaths were hate […] 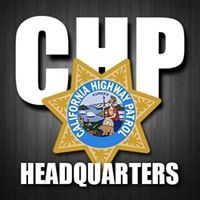 Sacramento, CA… This St. Patrick’s Day, the California Highway Patrol (CHP) remains on alert for impaired drivers, and CHP joins with the California Office of Traffic Safety in reminding drivers to travel safely. “The CHP is committed to making California’s roadways safe for all who use them.” said CHP Commissioner Amanda Ray. “Remember to buckle […]

Washington, DC….Defendants Sprayed U.S. Capitol Officers B. Sicknick and C. Edwards, and Metropolitan Police Department Officer D. Chapman with a Chemical Substance. A Pennsylvania and West Virginia man were arrested Sunday on criminal charges related to their alleged conspiring to injure officers and assaulting federal officers, among other charges. According to court documents, Julian Elie […]

ABC Agents Will be out on St. Patrick’s Day to Increase Public Safety 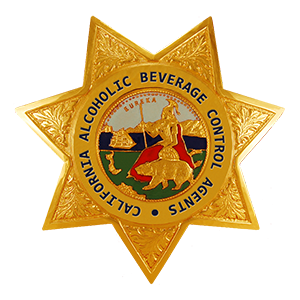 Sacramento, CA… The California Department of Alcoholic Beverage Control (ABC) today announced that it will have agents out enforcing alcoholic beverage laws on March 17th to help make St. Patrick’s Day celebrations as safe as possible. If you are celebrating St. Patrick’s Day, remember to do so responsibly by having a plan to get home […] 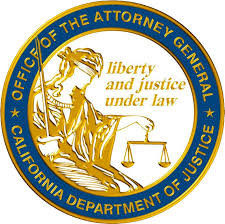 El Centro, CA…On the morning of March 2, El Centro Sector Border Patrol agents, at the request of the California Highway Patrol and Imperial County Sheriff’s Office, responded to two separate critical incidents involving one vehicle each near Holtville, California. At no point, did CBP/USBP attempt to stop or pursue either vehicle. The following timeline […]